Tengolf
GLOBALAMÉRICA
Inicio Blogs Álvaro Quirós Focused on competing, not on how I hit the ball
Compartir 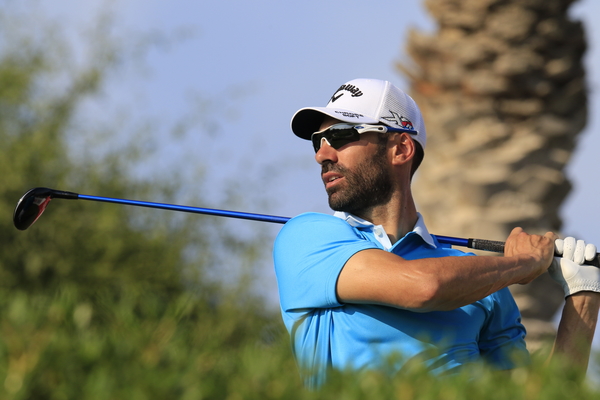 I can only walk away with a lesson learned after everything that’s happened on the Gulf Swing. Even in the two weeks in Abu Dhabi and Qatar, where the results weren’t great, but I had the right attitude.

If I solely focus on the game, I have to say that I think it was good, although there are still a few too many errors. And in Abu Dhabi and Qatar my putt was especially bad and the results weren’t there. Completely opposite to what happened in Dubai. But the big difference when I compare my game now to the past few years is in the tournaments where I’ve been more focused on competing than on how I hit the ball.

And this is an important point: to stop thinking about all the bad moments you go through in a round. To just think about the next shot and to try to do the best you can in the moment.

That’s where I clearly notice an improvement: After hitting a bad shot I’ve managed to almost start over in my head when I hit the next shot. And I’d like to think that I’ll be able to continue more or less along these same lines, knowing that it isn’t easy and that this is just the beginning.

I’ll fill you in on how I’ve planned my calendar for the next few months. Next week I’ll play in Malaysia and the following week in Australia. After that I’ll have a few week’s break after which I’ll return to play in four consecutive tournaments, starting with the Open de España; and after, two weeks in China (Shenzhen International and Volvo China Open); and lastly in Morocco.

After a week’s rest, I’ll play in Ireland, Wentworth and the Nordea in Sweden. As many of you know, the Monday right after playing in Wentworth is the US Open and as of now I’m not sure if I’ll play…Let’s put it like this: I’m going to leave it up to how things go and I’ll only play if I see that I’ve got a pretty a good chance of doing well in the US Open. I wouldn’t play just to play to see if I get lucky.