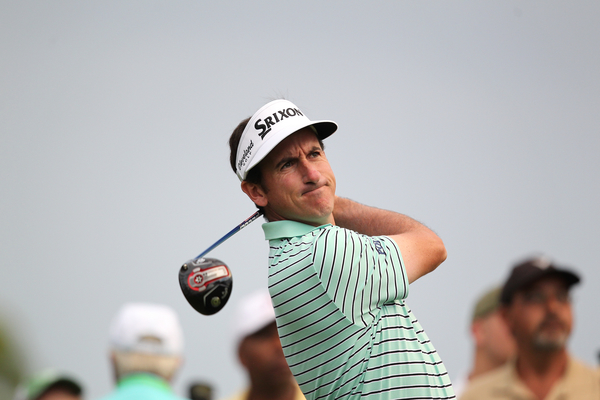 They say golfers reach their prime in their thirties. Today I’ve reached the epicenter (I’m turning 35 years old) and the truth is that I had something else in mind. I never thought that my American adventure would come to a halt and an end in the Web.com Tour, but I suppose that along the way, many times we encounter obstacles. Obstacles that force you to grow and mature as a golfer and as a person.

It’s been a difficult year on the course. Better said, very difficult. Things never turned out quite right, especially in the first half of the season, when I missed 13 out of the first 18 cuts of the year, something that has never happened to me before in my entire 10 years as a professional golfer. The lowest moment was probably when I finished with a triple bogey on the 9th hole at Hartford, missing the cut by just one shot. The disqualification for not signing the card in Columbus, Ohio wasn’t easy to digest either. I remember both of those moments vividly: alone in the locker room, sitting in front of my locker, thinking that the long run of bad scores would never let up, that the American dream was coming to an end.