Tengolf
GLOBALAMÉRICA
Inicio Blogs I prefer to be leading…
Compartir 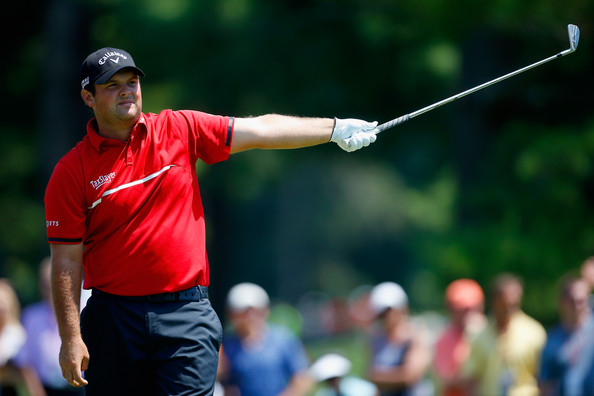 This Sunday, three players from their respective tours were leading coming into Sunday: Pablo Larrazabal (European Tour), Patrick Reed (PGA Tour) and Michelle Wie (LPGA Tour). Yet none won. The curse of being the leader.

The leader does not always win is something so obvious that it´s not even worth mentioning. Many say it is better to come from behind as there is less pressure, and you have a clearer strategy …which is to attack. But is this true? Surely it depends on the player. Some prefer to be leaders, while others may prefer to attack from second or third position. But let’s look at the data.

We focus on the European Tour 2013/2014 for the simple fact that it is easier to check the data.

Nearly 60% of the time, the tournament winner is either leading or second coming into Sunday play. However, occasionally there is a Fabrizio Zanotti who goes from 19th place to winning on the Sunday. So, just in case you ask, I prefer to be leading.

The story behind the crucial change in putt before the US OpenJon Rahm
28 July, 2021
Hi everyone, we’re in Scotland now. I have been really excited to start competing in Europe again. I haven’t done it since the Open de España in 2019. A lot of time has gone by since then, and…
Seven exercises to active and getting glutes of steelBelén Mozo
28 July, 2021
Hi there! I am back this week with a fun at-home workout program for those of you interested in getting glutes of steel! (Which should be EVERYONE). I understand not everyone has the time to go…
My golf warm up routineBelén Mozo
28 July, 2021
WellPutt putting templateBelén Mozo
28 July, 2021
DISCOUNT! --MY FRIENDS AT WELLPUTT GAVE ME A 15% DISCOUNT CODE THAT YOU GUYS CAN USE AS MUCH AS YOU WANT TO PURCHASE YOUR WELLSTROKE. SHIPPING ALMOST WORLDWIDE WITHIN (48-72 HOURS)! IF YOU ASK ME,…