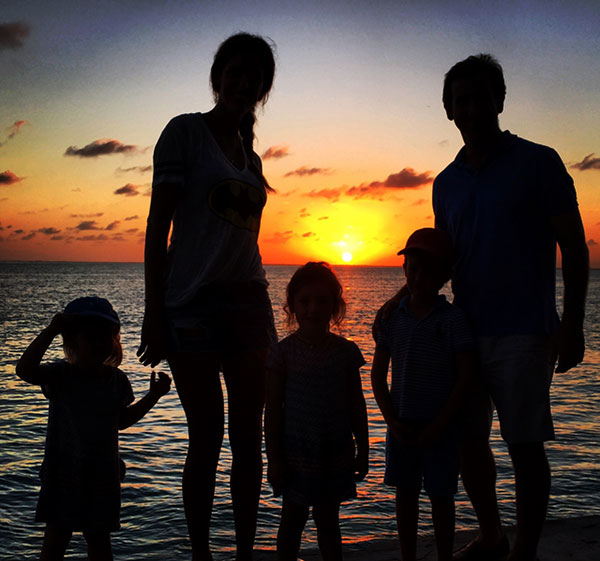 The week from which I hold some of the best memories in the whole year is about to begin, the Arnold Palmer Invitational at Bay Hill (Orlando). In 2013, Gon received an invitation to compete in this tournament and he finished third after four rounds of excellent play, on a complicated course with really bad weather conditions. The kids and I arrived on Saturday night, because the following week they had off school and we all took advantage to go to Disney World. Despite the fact that the round on Sunday was tough, the sensation of having been so high up in the rankings with the best in the world was really special, and most importantly: it opened the doors to the PGA Tour for Gonzalo.

That tournament was a major turning point. Then was when we considered packing our bags and going to live in the US for the first time, if Gon ended up getting the card. And so it was, a few months later he made the top ten in the US Open and half a year later we began our new life in Miami, ready and full of excitement, because it was something we had always had in mind, and that we would do if the opportunity presented itself.

After having gone out of the top 50 this year, Gon didn’t qualify for the tournament, so you can imagine how excited we were when we found out that he was invited back. Last year I wrote in the blog that we had rented a house where we stayed with the kids and my parents, but this year we’ll share the house with Francesco Molinari and his wife, taking advantage of Spring Break vacation. The weeks we stay in houses instead of hotels are always more peaceful and relaxing, and on top of that we’re lucky enough that both Francesco and Gonzalo are really good cooks! So Vale and I can’t complain!!

Gon is already there because he had to play the pro-am on Monday. I’ll drive down on Wednesday because it’s only three hours by car, so we’ll cross our fingers for a good week, it’s his turn already! He’s working really hard and it will show sooner or later in the results.

I’ll leave you with this picture of Gus so you can see how much he’s grown since I brought him with Gon! And he’s only four months old! Thanks for reading, until next time. 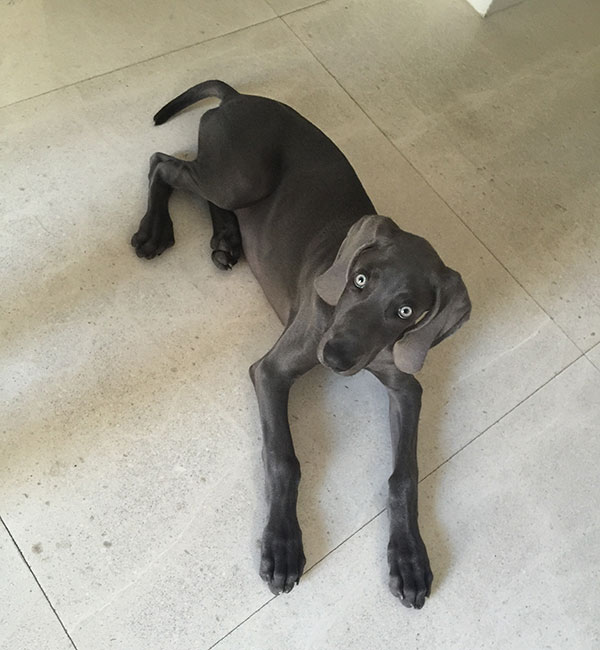