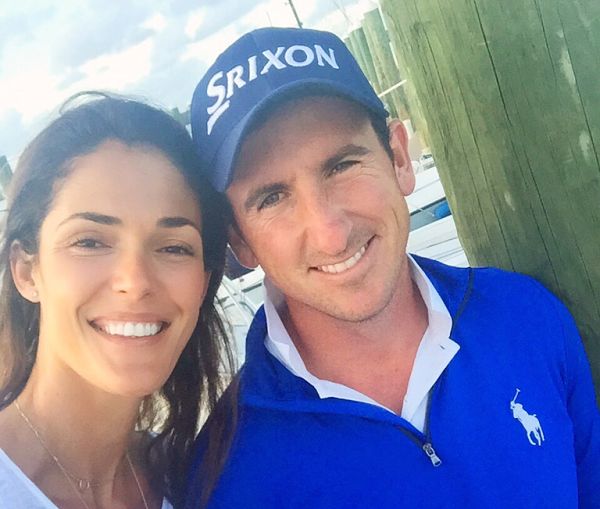 Hi everyone, sorry for taking so long to update the blog, but these past weeks have been so busy, between Spring Break, trips and various wedding plan announcements. Because yes, although it seems unbelievable, two of my sisters announced that they will be getting married within 10 days of each other! Sofi broke the news first, the fourth, and I was so excited because on top of everything she is my goddaughter, so I was really happy for her. Just a few days later, Miryam’s boyfriend, a singer, proposed to her during a concert in front of 1,000 people! So exciting, just like out of a movie! In fact, I think the video is already up on Youtube, so if you want to see it look for ‘La Banda de Fesser’, and while you’re at it, you can see how good they are.

Today is a very special day at home because little Ali is turning 3 years old! I’ve already told you before that she is the biggest character of the three, and without a doubt the one with the strongest personality, so she decided to prowl around on her birthday dressed as Batman, her new obsession, or as she calls it, “Barman”. We’ll blow out the candles this afternoon, but we’ll wait for Gon to arrive next week to celebrate all together, taking advantage of some time off during those days. Little Alice has been planning her party for a month! 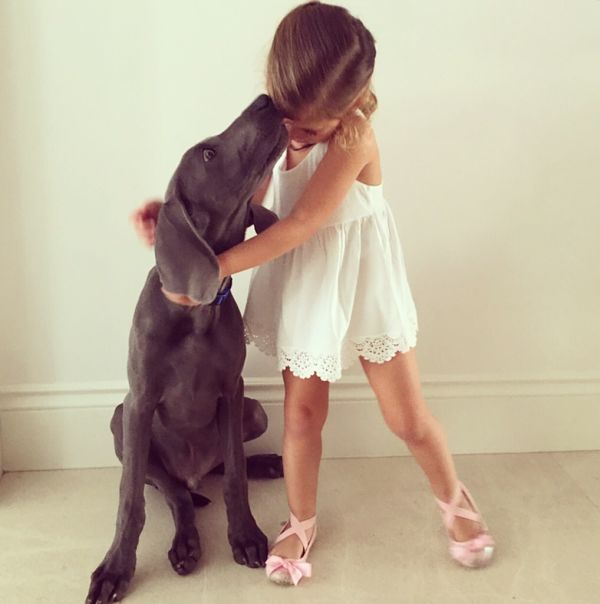 I don’t know if you remember a post I wrote in the blog last summer in which I told you that despite the fact that the results weren’t there and that time was running out, I was more relaxed than ever, because I knew that sooner or later Gon’s work was going to pay off. The very next week he finished third in the Canada Open, and thus he was able to sort out a difficult 2014. Now I get the same vibes, I think that after a tough professional year for him, things are going to start turning around, and soon he’s going to make us all proud. I don’t know if it will be this week in New Orleans, within two or five, but I have a good feeling, and most importantly for me, I see that he’s relaxed and happy.

Regards to all and thanks for reading!