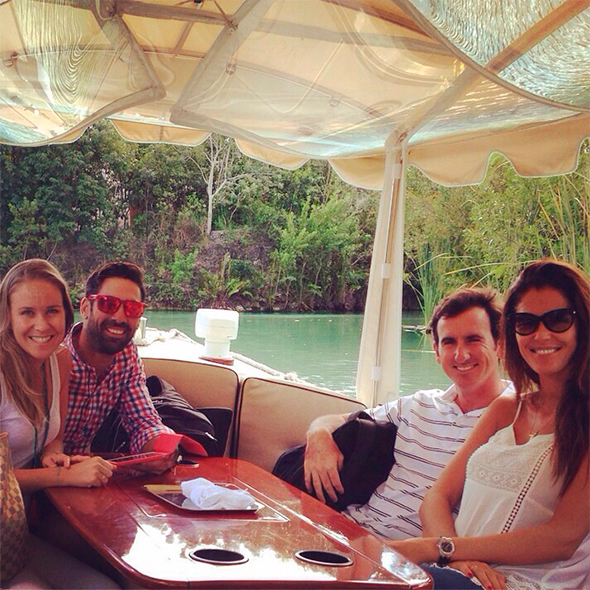 I’m writing to all of you from Mayakoba, where Gon will compete in the OHL Classic this week, his last tournament of 2014 in the PGA Tour, and the only other tournament left this year to play is the Dunlop Phoenix in Japan next week. The last time we were here, I was pregnant with our first baby, so I have really good memories of everything. The location is wonderful and one of the most beautiful resorts I’ve ever seen. And on top of that, it’s nice to be at a tournament where we can speak Spanish!

The OHL Classic is the only event of the PGA Tour in Mexico, and it made history in 2007 when it became the first tournament on the PGA calendar outside the United States and Canada. This year is already the eighth edition, and every year it becomes more and more established as one of the best tournaments of the American tour. It’s also the only professional championship in the region that offers the winner a direct invitation to play in the Masters. 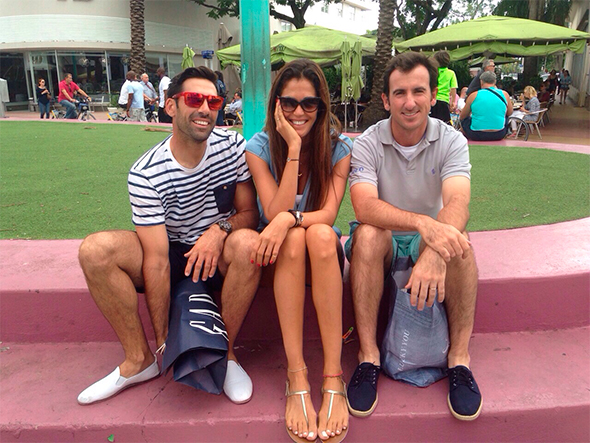 It’s also a special week because we’re here with Álvaro (Quirós) and María. Well, in reality María and I have been together for almost a month now, but Álvaro arrived in Miami last week to spend a few days with us and to practice with Gon on different courses around the area. We’re really happy he came to visit, because it’s what I’ve said on many occasions before, that we miss being there and having family and friends around, so we’re crossing our fingers hoping that Álvaro finishes at least in the top 10 and has to stay another week for the next tournament! That’s all for now, I’m going to say bye to all of you until the next entry, but I promise not to let so much time pass between entries like last time. The truth is that coming back to Miami after two and a half months in Spain has kept me pretty busy, but now I’m all organized and there’s no excuse! Thank you to everyone for reading my posts! 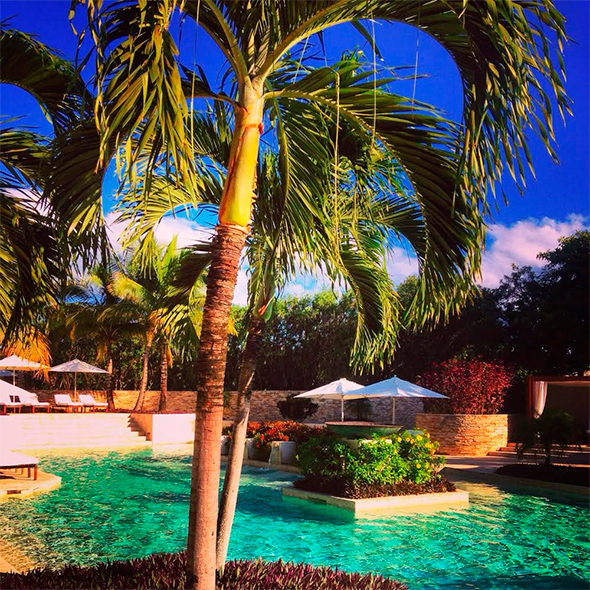