Tengolf
GLOBALAMÉRICA
Inicio Blogs When I saw him live…
Compartir 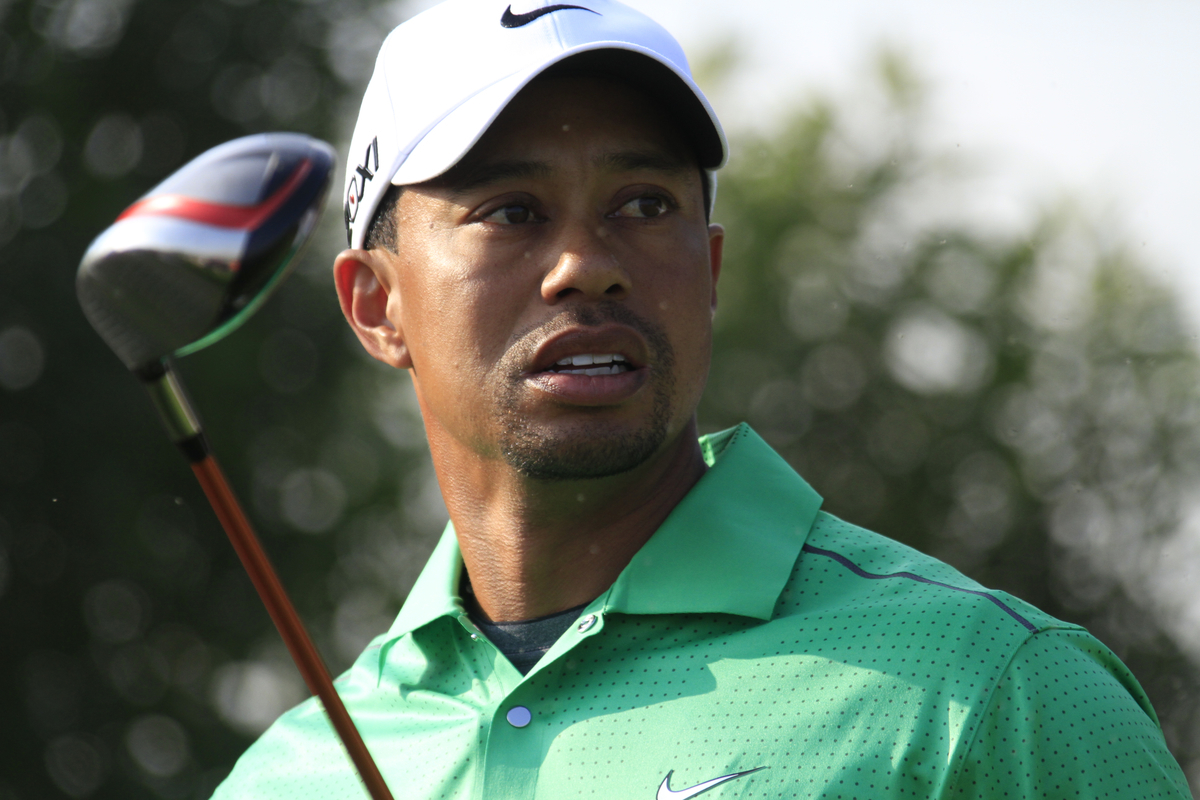 The first time I saw Tiger Woods live was a little over ten years ago. Specifically, at the 2004 Ryder Cup. We had come from playing the Junior Ryder Cup in Ohio, with Belén Mozo, and afterward we went to Oakland Hills, Michigan, to see the older golfers play. I loved Tiger and seeing him live was, without a doubt, one of the biggest incentives of the trip.

When we went out on the course the first thing we did was look for him. I had seen him hundreds of times on tv before and I really wanted to see what he was like in person. He was on the putting green. I remember perfectly how much of a shock my first impression was. I was amazed at the body he had. I didn’t expect it. He was really strong and toned from a lot of hard work. Wide, strong back, legs…What I saw there was a true athlete.

Tiger has done a lot for golf and it’s only fair to recognize it now that he’s turning 40. I think we can all agree that golf is where it is today because of him. Everyone loves Tiger as far as golf goes. It’s astonishing how much he’s accomplished. When he was on top and winning, it seemed as though he would be there forever, it was incredible to see him play. I loved him. My memories of Tiger will always be associated with Sundays, a red polo and a solid clutch putt. You knew he would make it and he did every time. His stats of wins from coming out first after the last round are unreal. It’s an example of how one should compete under pressure.
Everything that came out about his family and happened thereafter pertains to the personal and particular world of Tiger. As a golfer, with everything he’s done for golf, we have to be grateful to him.

The before and after of his careerBlogs
23 September, 2021
First off, I think Tiger Woods’s current situation has a lot to do with how hard he’s been on his body throughout so many years of competition. That being said, I also think that there’s a…
If old Earl were still alive…Blogs
23 September, 2021
If Earl Woods wouldn’t have died on May 3rd, 2006, everything may have been different. It could have given the image of Tiger turning 40 on December 30th a different angle. Imagine: a big cake,…
You have to tell me how you did that…Blogs
23 September, 2021
Now that Tiger is going to turn forty, a significant milestone no doubt, I want to relive one of the few stories I was able to experience with the golf legend. We have go back to the PGA in 2009,…
The story behind the crucial change in putt before the US OpenJon Rahm
23 September, 2021
Hi everyone, we’re in Scotland now. I have been really excited to start competing in Europe again. I haven’t done it since the Open de España in 2019. A lot of time has gone by since then, and…