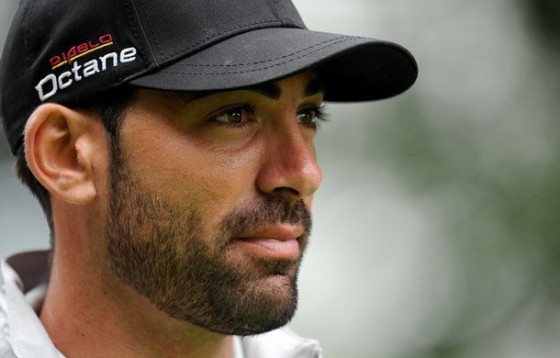 There are many stages in a professional golfer’s career. Alvaro Quiros just entered one of this key moments in his…

The man from Guadiaro (Cadiz) feels that his game, and his swing, is reaching its limit. His level of performance has allowed him so far to reach the World’s top 30 in a consistent and reliable manner. This is a level that is not for everyone. Many professionals can comfortably established themselves there forever. The question is: Would it be a mistake to make now a risky move with a deep swing change?

Ten-golf tried to get an answer from the player himself: “It’s a matter of ambition. An ambition of achieving professional goals, of course. This has nothing to do with money. I could be happy with what I have. I know I can make a good living where I am now, but I want to be a better player. And that is risky. I could choose to settle with what I have… or change my swing to be a better player and try to be number 10 in the World, for example. And I chose to do so".

This is not a decision he’s taken lightly. The Spanish player has thought it through. But once the decision was made, there was no turning back. Quiros sees it with humor: "If it doesn’t work and instead of going up in the world ranking I end up 500, may be I’ll find a job teaching somewhere…". Quiros has been working his new swing in Valderrama, spending hours acquiring new sensations. With him, Pepin Rivero, his coach, and Miguel Sedeño, trainer in Valderrama and an important part of the team that works with Quiros.

Basically, Quiros’ new swing will be a more around-the-body swing that generates a controlled draw similar to Rory McIlroy’s. He wants to get rid of his signature vertical swing by moving his stance away from the ball. A swing change is always a long road fro a pro. To make matters worse, Quiros will have to overcome the pain that still cripples his right wrist.