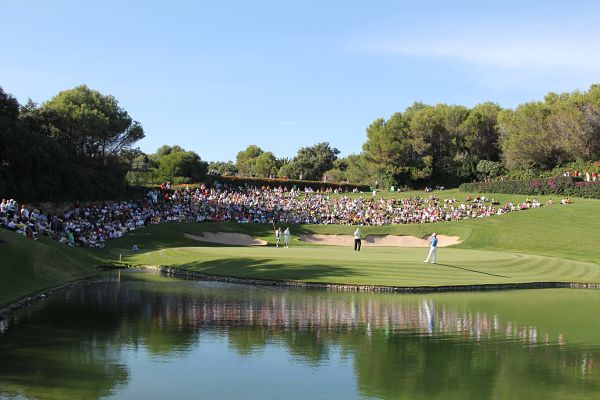 The staging of the Real Club Valderrama Open de España, hosted by the Sergio García Foundation, from April 14-17 marks the return of the European Tour to one of its most iconic venues, the backdrop of unforgettable moments in the history of European golf. Up to now, Valderrama has hosted 20 international tournaments, including two World Golf Championships, apart from being the first Ryder Cup venue in Continental Europe.

Real Club Valderrama’s privileged relationship with the European Tour began with the 1988 Volvo Masters. This season-ending event was held for 16 years at the Spanish venue with star-studded fields. Sir Nick Faldo, the winner of the inaugural edition, was followed by big names such as Sandy Lyle (1992), Colin Montgomerie (1993, 2002), Bernhard Langer (1994, 2002), Ian Poulter (2004), Paul McGinley (2005) or Justin Rose (2007), amongst others.

The greatest milestone in the club’s history was the staging of the first edition of the Ryder Cup played outside the British Isles in 1997. Under the captaincy of Seve Ballesteros, Europe recorded a 14 ½ – 13 ½ victory over the US, despite a final day fightback from Tom Kite’s team which included debutant Tiger Woods. 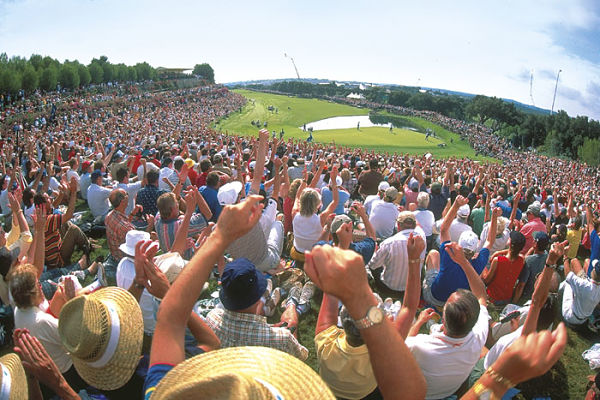 Two years later, a dominant Woods claimed the inaugural edition of the WGC-American Express Championship. Woods led by four on the 17th tee, but after hitting twice into the water for a triple bogey, had to go to extra holes against Miguel Ángel Jiménez, one of many dramatic moments recorded on that famous par five. Canada’s Mike Weir won 12 months later in 2000.

More recently, the Andalucía Valderrama Masters has featured on the Race to Dubai. Graeme McDowell won the 2010 edition. In 2011 Sergio García finally claimed the first Spanish victory at Valderrama after seeing off Miguel Ángel Jiménez in an enthralling Sunday duel.

Tickets for the tournament are available at http://tickets.europeantour.com including Any One Day Tickets from Thursday to Sunday which cost €15.00 per day, if purchased before the week of the event, and €20 per day if purchased during the tournament week.