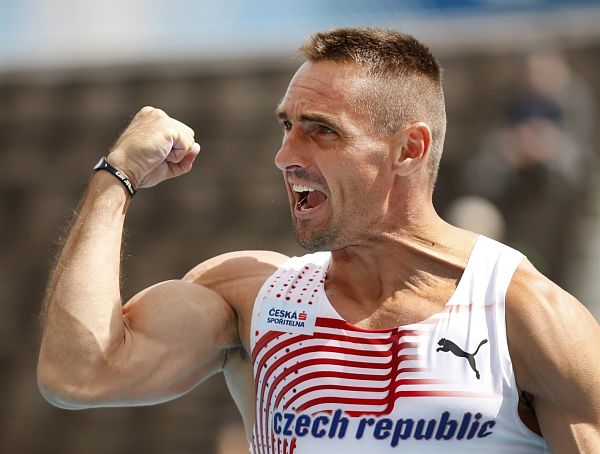 The Gecko Tour is back in action after the holiday break. This Monday and Tuesday, the ninth tournament of the season will commence at the Parador in Malaga, a truly luxurious place, host to various European Tour tournaments and home to the Gecko this season. Here is where the fifth event of the season was held on November 28th and 29th, Sam Connor with the win after a tiebreak with Simon Ward.

With the return of the Gecko comes all of the luxuries and commodities to make for a fantastic tournament. To start, it will be Marcos Pastor’s season debut, reigning champion of the tour. The Cordovan golfer will make his debut after a winter in which he was primarily focused on attempting to win the European Tour card. His presence is, without a doubt, magnificent news for the Gecko.

Other important golfers who will be at the Parador include Gabriel Cañizares, Daniel Berná, the last champion at the Parador, Sam Connor, two-time Gecko winner, Andreas Andersson, and another winner, José Luis Gross as well as the brilliant golfer from Malaga, Noemí Jiménez, a player who always comes dangerously close to breaking into the winner’s circle every time she joins the tour.

Clarke Lutton’s presence has also attracted a lot of attention, Scottish golfer who has played the past few years in the EuroPro Tourand who will prepare in the Gecko for his participation in the Commercial Bank Qatar Masters, European Tour tournament held in three weeks to which he has received an invitation.

However, there is one name which stands out among the rest, a sports legend. It’s Roman Serble, one of the most brilliant athletes in history. He was involved in the Decathlon for some time, having been the first athlete who went over nine thousand points and has won none other than nine gold medals between the European Championships, of the World and Olympic Games. He won the Gold in Athens in 2004 and the Silver in Sydney in 2000.

In his 42 years, Sebrle has not forgotten his passion for sports and is now hooked on golf. It isn’t his first tournament in the Gecko, but it’s always important to highlight his presence because he is a truly gifted and legendary athlete.

The tournament, as we’ve said, will begin this Monday starting at nine in the morning. The last tee time will be at 10:40 am. And there is always a place in Gecko for promising up-and-coming young talent. There will be nine amateur golfers. Click here for live updates.