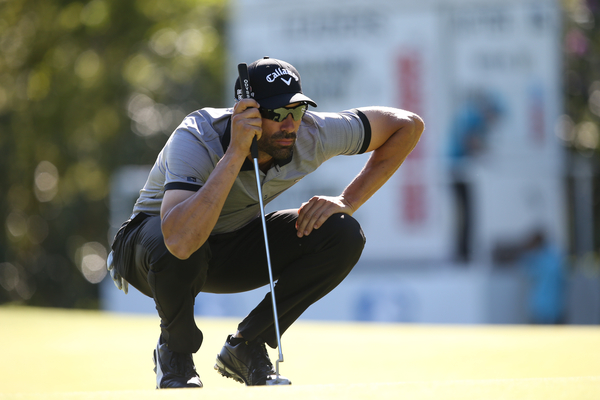 A few weeks have passed since my season ended. I had surgery on my left eye again due to a condition referred to as Surfer’s Eye, which I had treated over a year ago in both eyes.

Apart from that, I wanted to tell you that I’ve been working with a psychologist lately. I had already started right before the Portugal Masters and I have to say that now I see things differently…

Or better said, it’s only now that I’ve just begun to see things clearly, putting all my effort and energy into things I shouldn’t have before. For the first time in a long time, I am certain that things are going to change. I’m convinced.

I know it can seem like it’s easy to say that in retrospect but it’s not like that: after having noticed a slight improvement, I’m aware of the fact that the things I would like to accomplish are not yet automatic, there is still a lot of work to be done. But simply having practiced this preseason with that conviction has already made a big difference in itself.

In the previous years, I worked throughout these same weeks without having had anything clear in my head and it was hard for me to believe that I could make any changes with regards to the season that had ended, thus the preseason was basically useless, with the exception of being excited to play in the tournaments due to the lack of competition, but not because I felt I had really improved on things during that time.