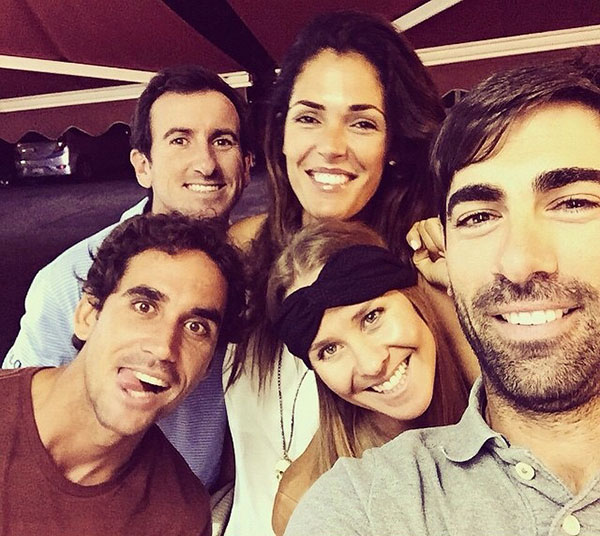 First and foremost I’d like to apologize for abandoning my blog a bit, but the truth is that throughout these past weeks I’ve been traveling a lot (San Diego, LA, Palm Beach..), and when I wasn’t traveling I was hosting visits from family members and friends at home, so I haven’t had any time at all to update my blog.

I’m writing this entry from Río Grande, where playing this week, Gon will compete in the Puerto Rico Open, a tournament which was exciting for us to attend since there will be a really fun group going from the European Tour whom we hadn’t seen in a while: Álvaro Quirós, Rafa Cabrera, Fabri Zanotti, Emiliano Grillo, etc…and my beloved María, the most important one of all! I told you all once that one of the things we miss the most is the European atmosphere. Don’t get me wrong, I’m not trying to say that the American style is bad or worse, simply different, due to the fact that we’re used to doing things all together off the course, and around here in general people are very individualistic and independent in that sense. But on the other hand, they spoil us quite a bit on PGA Tour, both players and family members, so I can’t complain! 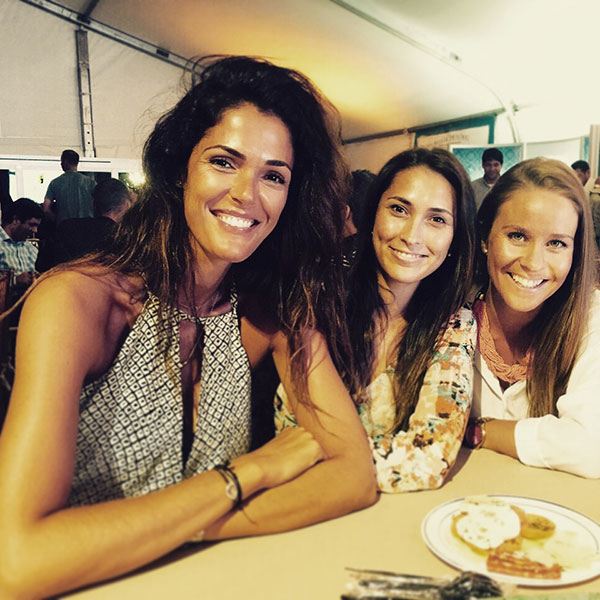 I’d like to take advantage of the opportunity to tell you that Gon’s temporary hiatus from his Twitter account wasn’t due to any specific problem, nor anything of the sort, he simply wanted to take a break from the social networks to disconnect, but of course he’ll be back at some point. I’m telling you all this because I’ve received many messages from people asking about him and if something had happened to him, and I simply wanted to thank everyone who took an interest and was worried about him. It hasn’t been the start of a dream year, but I guarantee that he’s been working really hard and the results will shine through sooner or later.

Until next time, and thanks for reading!