We could sum up Bryson DeChambeau’s travails at the 2020 Masters in two words – Bernhard Langer. Now, with all due respect to Langer, a two-time Green Jacket winner (1985, 1993), he played a fine 72 holes, and he rolled back the years at times. But the 63-year-old, a man who exemplifies some of the best of golf’s past, finished ahead of 27-yeard-old DeChambeau, a man who many believe represents golf’s present and future.

Leaving Langer aside, there were some positives for DeChambeau at Augusta. He hit 18 birdies, as well as an eagle. Normally, that would be enough to be somewhere near contention in the tournament, but 18 dropped shots meant the Californian had to settle for a share of 34th place. That’s now where the pre-tournament favourite expected to be. His record at Augusta has never been great, although we have seen glimpses of what he can do. But this was supposed to the new DeChambeau, the Major winner; and we didn’t see him.

DeChambeau talked about his errors, which were plentiful: “I made way too many mistakes that I’ve got to talk about with my caddie and go, Hey, how do we not make these mistakes anymore, how can we work better as a team to have that not happen?” In truth, he never looked anywhere near being in contention, despite pulling out some wonderful shots.

DeChambeau was strong on the greens

DeChambeau’s story is well known by now. The player has shot up the world rankings after changing his game – and body shape – dramatically over the last year. He has revolutionised the concept of power in golf, reasoning that the extra distance he can get from his drives trump accuracy. He has other strengths, of course; you don’t make 18 birdies on Augusta’s unforgiving greens without being adept with a putter.

Nonetheless, DeChambeau was well beaten by the historic course. And, some will be wondering whether he has the game to master it in future. Augusta punishes mistakes, and DeChambeau looked like someone who was acutely aware of that by the time he finished his final round. His name figured prominently in discussions and golf betting tips for the Masters this year; that’s normal. He has become such an influential figure on how the game is perceived these days. But the man who drives the furthest came up short.

DeChambeau will change elements of his game

And yet, DeChambeau is a player who, on the face of it, seems capable of self-reflection. And hearing him speak after the tournament would suggest that he is going to go back to the drawing board to come up with something new. DeChambeau is taking some time off, and we won’t see him again in action until the Tournament of Champions in January 2021. His next Major will, of course, be the Masters when it returns to its normal April slot. We can almost guarantee that he will be featured among the favourites in the betting markets. 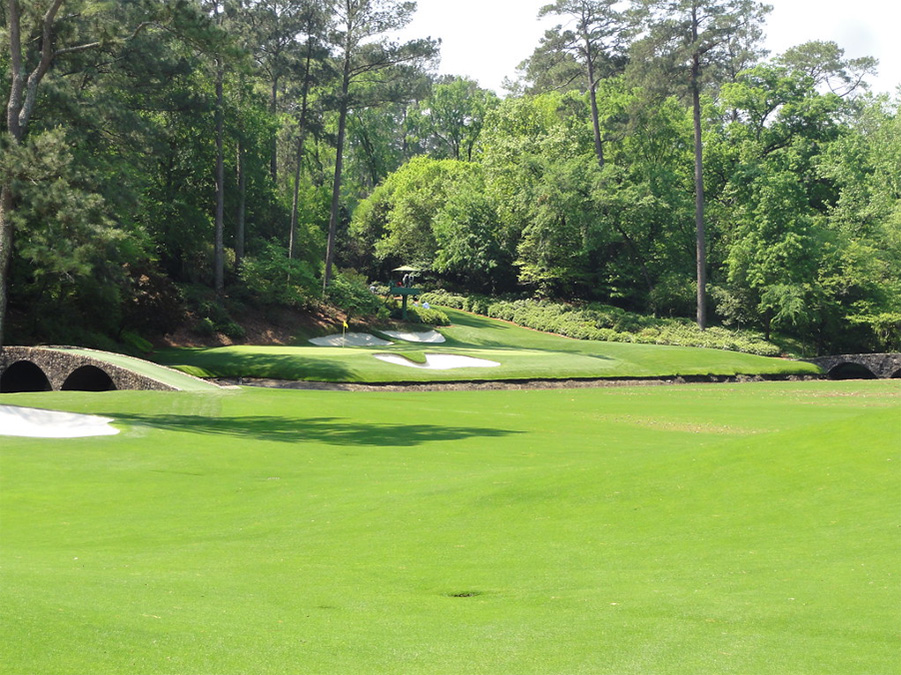 Indeed, it’s worth remembering that DeChambeau’s journey has only just begun. He has been around for a few years, but it’s only been around six months since his ‘rebirth’. In that time he has won the US Open and risen to world number six. There are few players who are willing to change their game with as much conviction as DeChambeau. You can almost guarantee that the man they call the “Mad Scientist” will be concocting a plan to tame Augusta. It’s going to be fun to see whether he can do it.