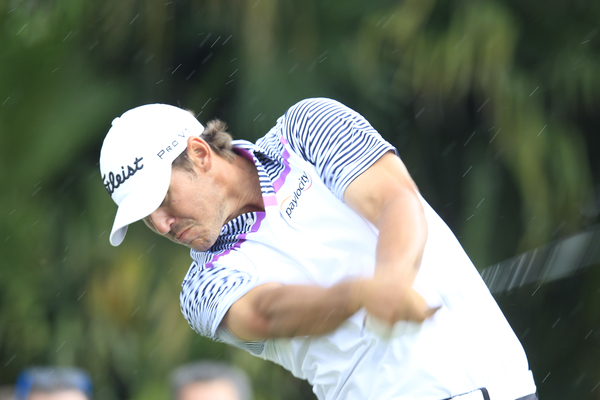 Important and significant changes were expected in the Golden Graduate Rankings. It was an important week. First World Championship of the season and two Silver events which were the Puerto Rico Open and the Africa Open. They didn’t let us down. To start, an upset in the general rankings. Bernd Wiesberger lost the first position, although by a very small margin, it’s true, to the benefit of Brooks Koepka, who continues to grow and grow as a golfer. The three and a half points that were added thanks to his seventeenth position were sufficient enough to take command of the Golden Graduate.

Although a change in leadership is the most important thing that can happen throughout the week, we would say that the most significant movement was that of Henrik Stenson. The Swedish golfer went up no less than 35 points with his fourth position at Doral and he went up to the fourth spot in the rankings. It’s worth keeping a close eye on this Nordic golfer because he is, without a doubt, one of the top favorites for the final victory of the season.

Ross Fisher and Marc Warren also went up in the rankings within the top ten after a good week at the Cadillac, although the second most important change this week came from Africa, made by Morten Orum Madsen and Spanish golfer Jorge Campillo. The Danish golfer and the Extramadura native, third in the East London of South Africa, went up various positions. Madsen was placed in the top ten and Campillo is now the highest-ranking Spanish golfer in twentieth place, above Álvaro Quirós and Adrián Otaegui. Rafa Cabrera Bello, another Spanish golfer, is also involved in the rankings, who went up two points with his tenth place in the Puerto Rico Open.

In search of the Challenge Tour Golden GraduateNews
3 March, 2021
The Challenge Tour, which starts in just under a month in Madeira will be in search of its 27th promotion of Graduates. Thus, there have now been 26 consecutive seasons providing for European and…
ANA Inspiration the first Major of 2021 celebrates 50th anniversaryNews
3 March, 2021
The 50th edition of the ANA Inspiration will take place April 1 - 4 at Mission Hills Country Club, Rancho Mirage, California, marking a return to its usual position on the calendar as the first…
PGA of America to allow for use of distance-measuring devices during its Major Championships, beginning in 2021News
3 March, 2021
The PGA of America today announced that, beginning in 2021, the use of distance-measuring devices will be allowed during competition rounds at its three annual Major Championships: the PGA…
Dominant DJ claims second Saudi triumphNews
3 March, 2021
Dustin Johnson earned his second Saudi International powered by SoftBank Investment Advisers title in three years after holding off the chasing pack to secure a two-stroke victory at Royal Greens…