Tengolf
GLOBALAMÉRICA
Inicio With a Capri in his mouth
Compartir 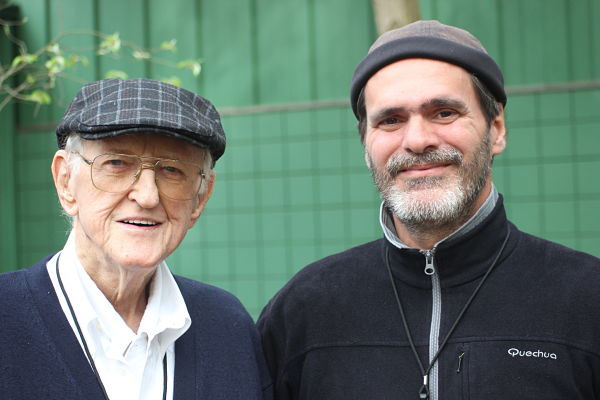 Although he doesn’t know anything about the matter, it’s an honor to be able to take this on from the angle of a journalist who has 65 editions of the Masters under his belt. Dan Jenkins, faithful enthusiast since 1951 of the Augusta National.

Texan, from Fort Worth. Texan, like Ben Hogan, who is considered to be the best golfer in history, although the moral obligation of adding Jack Nicklaus to that always comes up, with his 18 majors. It was precisely Hogan who won the first edition of the Masters that I covered as a journalist. When the downcast Eisenhower tree, planted in its miniature form at the end of the twenties last century, didn’t even disturb from the 17th tee, with a trunk that in 1951 didn’t even extend across two palm lengths (literally: at the front of the media entrance, a piece of the trunk is exhibited and the thickness of it and its growth is indicated from year to year.)

Texan. Like Jordan Spieth (Dallas 1993). “It’s incredible as a golfer”, he assures. And he specifies at lightening speed: “and good press.”. It leaves one with the sensation that at this point in his life, having turned 85 years old last year, is what is most important to him. Good people. And if additionally he’s that good at golf..

I kept finding Jenkins in a small bend outside where the smokers congregate. He’s always got a Capri in his mouth, a slim, elegant type of cigarette, and it’s got to be just a question of changing brands, because this man is as fresh as a lettuce.

We’ll see if I have time to ask him if Bobby Jones revealed the secret of golf to him, because my game needs a wake up call.

Donaldson remains ahead in DubaiNews
22 January, 2022
Jamie Donaldson signed for a three under 69 to maintain his one-shot lead and set the clubhouse target at 13 under par on a fog-delayed Friday at the Omega Dubai Desert Classic. The Welshman…
Masterful Garcia to join Westwood at British MastersNews
22 January, 2022
Masters Champion Sergio Garcia has confirmed he will join tournament host Lee Westwood at the British Masters supported by Sky Sports at Close House, in Northumberland, England, from September…